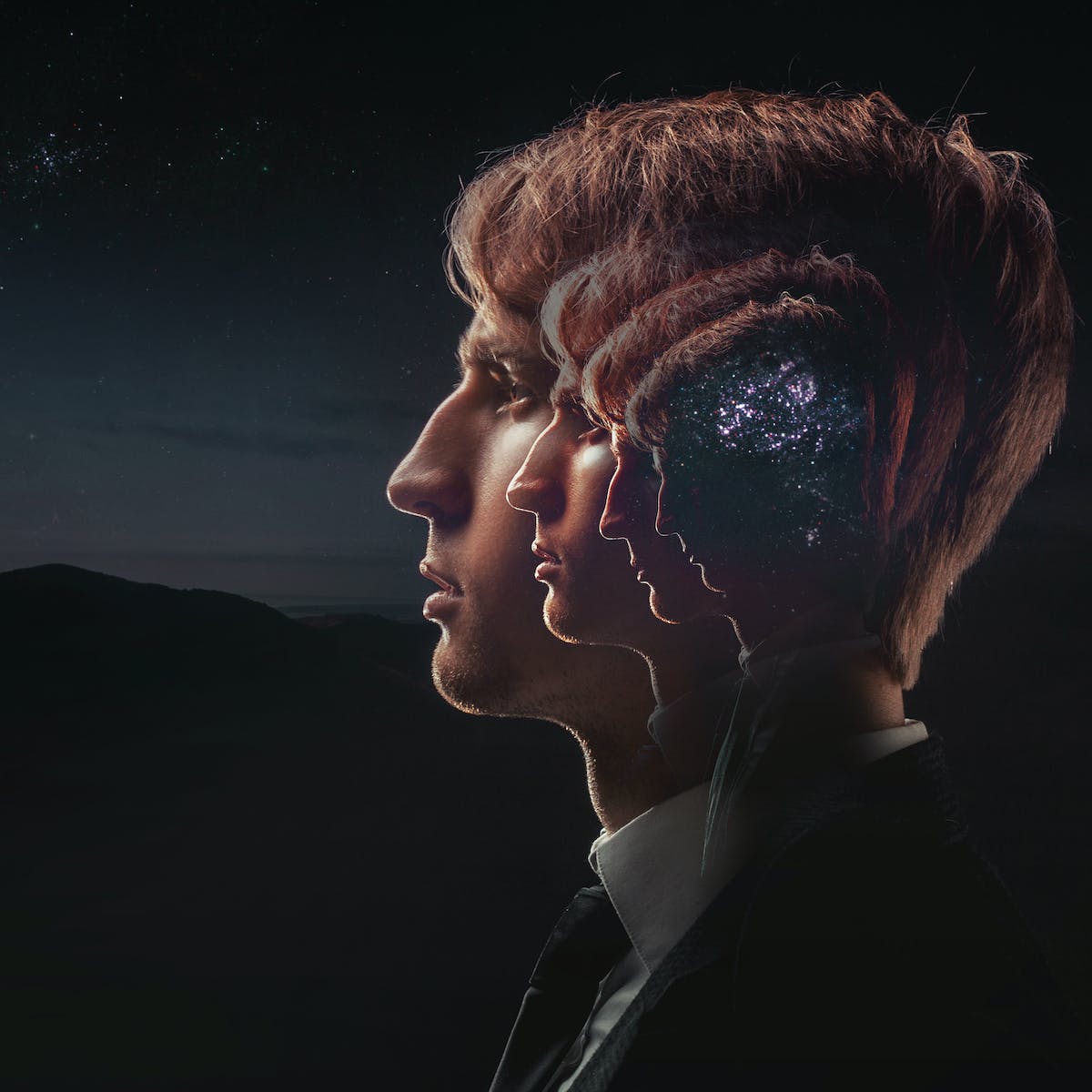 You can disagree with it, but you cannot not appreciate the beauty of the core of the Hindu philosophy. Hindu philosophy at its core essentially says that as a ‘Being’, we are not the ‘body’ and we are not even the ‘mind’ too. We are that which uses both the body and the mind to lead life, which is referred as pure Consciousness or Shiva or Brahman (in the Upanishads) or God or as the symbol ‘Om’ or also called the Self. So, for the Hindu, the SELF is the actual ‘YOU’ and the scriptures say that you can realize this with deep meditation of separating your thoughts and your body and your Ego from yourself. In such meditation, there will come a moment when you will realize that you are neither your mind, the faculty or its thoughts,  nor your body and you’ll realize that you’re just the SELF. That is when you’re called SELF-realized and that is why the process is called SELF-realization. This is when you get the realization that you are the ‘Brahman‘ – the consciousness itself, the self and that is why the Hindu scriptures say ‘Aham Brahmasmi‘ meaning the realization that ‘I am Brahman, I am Consciousness, the Eternal, neither the body nor the mind’. This is why when you meet one another, you say ‘Namaste’ as respecting the Brahman or Shiva in the other person irrespective of how his or her ego is. Essentially, Hinduism says we are all nothing but the same, the consciousness or the Shiva or the eternal. This is what I meant by saying we’re all sitting in consciousness in my earlier post.

The Hindu spirituality says that: what we see as different people in the world and the world is nothing but a projection of the ‘ego’. The world is a projection of the ‘ego’ and ‘ego’ is a projection of the ‘mind’. So, in essence, it says everything is an illusion or a game played rather by the ego (described as a two headed serpent referring to the inner mind and the outer mind). Life is almost like a game played by all of us. We are the players, we know we are essential for the game to be played, yet we know that the game is larger than us. But, the question is: why play a game? The answer to it is: what else would you do when you’re all-knowing and complete and have nothing to do!

The Other Point of View

While I appreciate the above point of view, it also comes to my mind that this entire thing could just be a self-deception, like a self-hypnosis, until I probably become self-realized. May be it is the multiple minds within your mind trying to deceive each other. May be it is an attempt by the great sages at a grand unified plan to make everyone equal and bring happiness and harmony in the world. Because when you are saying you’re the pure self, you are in a way making everyone equal and knocking off the ego and the mind and the body without even an acknowledgement, making everyone the same without differences.

Or probably it is the ultimate truth, I don’t know. I too work in a very high velocity job in retail just like all of you guys facing the realities of the world. But, I say, whenever life gives you that moment to think about these things, just give it a thought. Appreciate the spirituality or even the attempt for a grand theory of equanimity whenever life gives you that time, may be on that Sunday morning when the Sun is shining through the clear skies and the birds are chirping and you’re sipping your morning beverage – that thought comes in – what is it all about! We should all give this beautiful spirituality a chance, may be not now, but definitely at some point in life because it sounds too beautiful for throwing away a chance of this life without attempting to experience it.

Hope this is helpful, thank you!

Take a dumbell or without one, work on some muscle that you want to work on. My recommendation is to work on the triceps with a dumbell because it is one of the large muscles and you can easily see its growth. While doing the exercise, don’t look at yourself in the mirror (you can look at the muscle alone but don’t look at yourself doing the exercise). Do this for a few months, never looking at yourself and the muscle gains, you can feel the muscle gains but never look at yourself in the mirror. After a few month, once look at yourself in the mirror – it almost experientially feels like the one looking at the mirror is the EGO (internalizing the gains that these bigger arms belong to me) and the one working all throughout is the SELF. When you don’t look at yourself for long periods of time, you will start detaching yourself from the EGO in an experiential way. This is why it is said the baby is initially only the SELF or ID and as it starts comprehending itself and the environment and others, the EGO starts coming in. When you see another person, you see “What you think of the other person?” and “What you think that the other person thinks of you”, and those opinions are the formations of EGO. Meditations, therefore, are largely about estranging yourself and turning yourself into within and observing yourself on what is going inside for long period of time and differentiating things one by one.