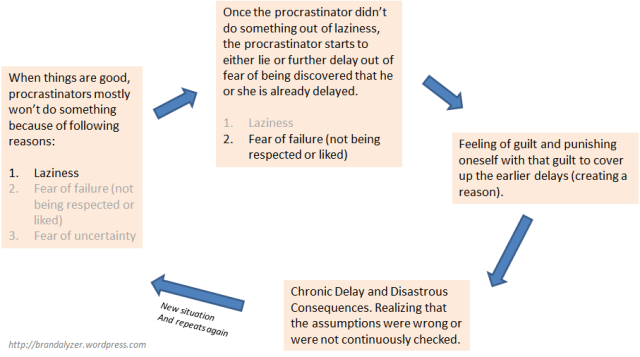 Apart from laziness, fear of not being liked or respected is a major reason for procrastination. But, why are only some people are more driven by this fear?