As a child, I was always excited to buy something new and I still have that child in me every time I have to buy something new. As a buyer, I want to see the value I am getting for that extra buck (even in terms of vanity). When you start to research about cars or mobile phones or electronics, as one goes towards the expensive side of the offerings one can very clearly see the changes in the benefits, ergonomics, technology, and brand. However, when you check couches, a Rs.15000 couch looks similar to a Rs.30,000 couch and I would say a Rs.30,000 couch looks remarkably similar to a Rs.500,000 couch. And, that pisses me off as the premium charged is not self-explanatory, atleast to some extent.

Just an example of what I am talking about is the comparison in the above picture. The left couch is a Soderhamn Couch from Ikea sold at $599. On the right, you have the exclusive couch designed by Jean-Marie Massaud for Poltrona Frau with solid beechwood and full-grain leather at a price of $13999. Yes, there are differences but does that account for 26 times the price? On the other hand, have a look at the below two pictures of two cars sold in India. On the left you have the famous Maruti Suzuki Swift at around Rs.7 lakhs and on the right you have the Porsche 718 Boxter at Rs.89 lakhs, and that is still only 13 times the difference.

And, above all this, the bigger problem for couches is the easy copying that goes all around when a design becomes a hit. The below picture shows one of  the legendary pieces of designer furniture by Vitra (designed by Verner Panton in collaboration with Vitra in 1967). It became an instant hit across the world, and it is said that manufacturers around have made replicas at 77 times lower price. 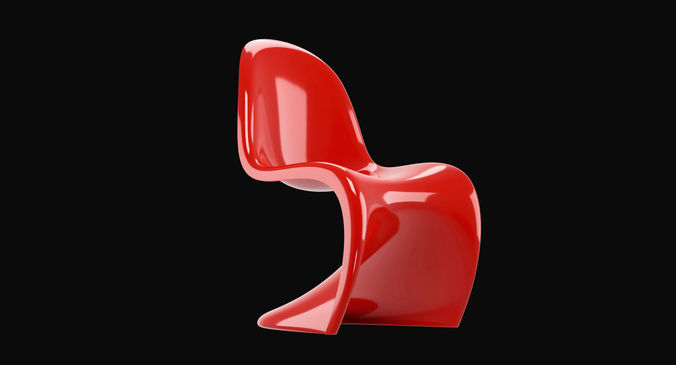 This makes the job of designers so much difficult. Traditional sofas are largely made of pine-wood and plywood frames with zig-zag springs around and a layer of cushion that are stapled together. On the other hand, high end sofa manufacturers such as Baker, Vitra, Giovanni Visentin, Ligne Roset, Tom Dixon and LSA bring in so much intelligence to the whole making and even the sourcing of each of the components from specific parts of the world. Premium couches come with Feather and Down cushions ranging from Rs.10,000 for each unit without upholstery, exclusive fabric that can withstand various spillage, pet abuse and the natural wear and tear for decades.

Hope this is useful, thank you.