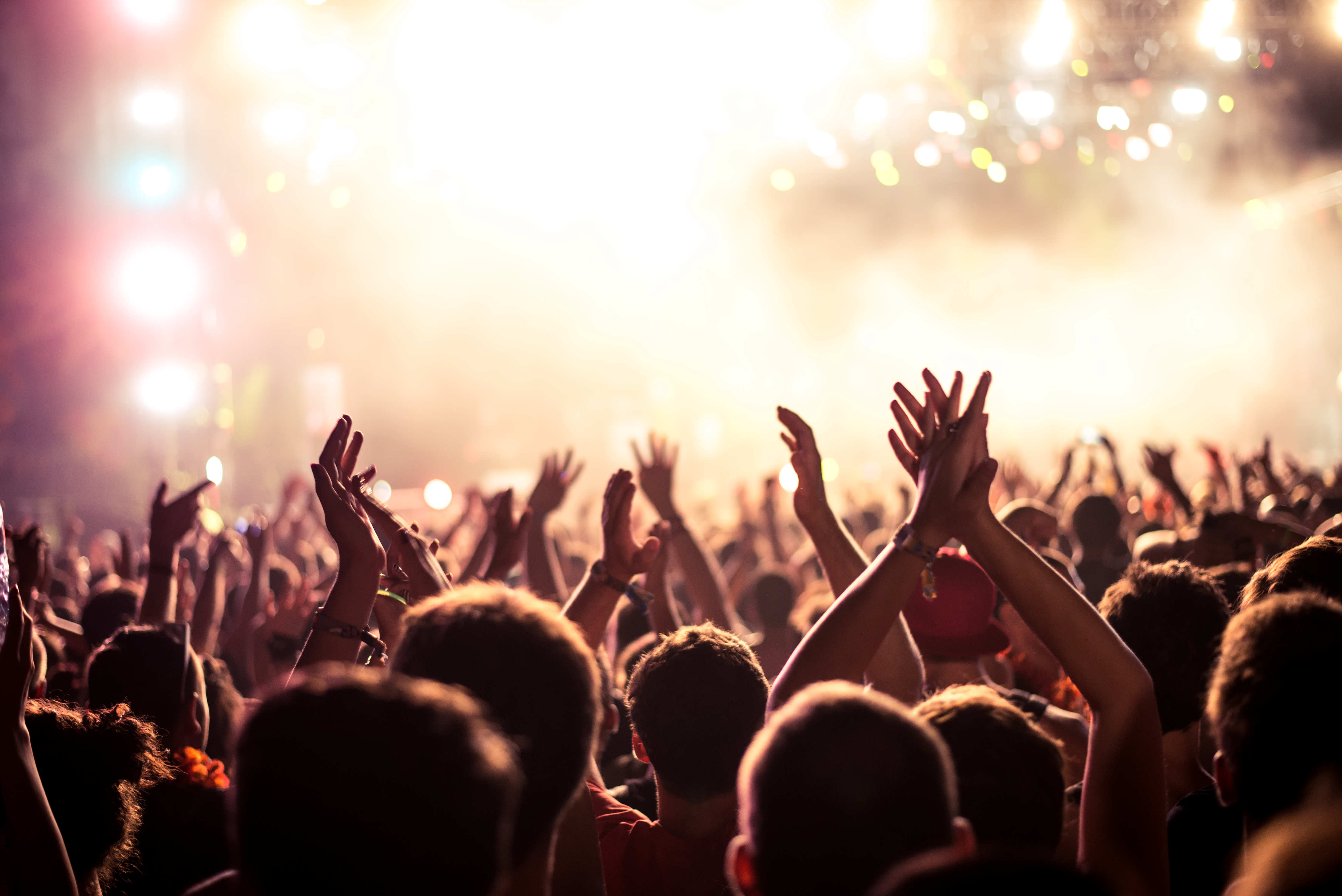 Let’s look at this riddle: When a tree falls in the forest and there is no one around to hear the fall, does the tree fall make a sound or not?

The answer is “No”. The tree doesn’t make a sound because there is no animal ‘ear’ around to hear that. Yes, the tree fall will cause molecular changes and vibrations but there is no sound that can be heard. The basic requirement for a sound to be heard is the hearer to make sense of the vibrations; it is the hearer who allows the sound to be heard. Similarly, consciousness is all around. In fact, for reasons explained later in this post, I now believe that we live in the consciousness, not vice-versa. We are just expressions of that consciousness that we live in.

Human Beings are complex species and therefore beautiful. We are comprised of many layers, but essentially we can classify the below layers in human-beings.

Computer Science is still struggling to simulate the first bit, the doing. It all started with Alan Turing saying we can make computers do everything that humans do, recognizing objects, talking languages, holding conversations, walking around, running around, following instructions, etc. The ultimate test for a machine is the Turing Test, which is for the machine to be able to pass as though it is indistinguishable from a human-being. Artificial intelligence has come some way in the forms of Alexa, Sophia, Siri, and Eliza. But, no AI robots have been able to pass the Turing Test comprehensively yet. But, may be some day it will happen, at least at the level of holding a meaningful conversation.

But, as I was saying earlier, ‘doing’ is just the tip of the ice-berg of human behavior. Most importantly, humans feel, think, generate meaning and are conscious (aware of their own existence). The question is: Will a machine ever will be able to do this? The bigger question is: even if it does so, will we ever be able to know it?

Also, if the machine is able to pass on as one of us without the need for one of these layers, then it also implies that that particular layer is actually not required for human behavior. For example, if a machine could pass as one of us by ‘thinking’ and ‘doing’ alone and without ‘feeling’, then it means that human-beings too don’t need to heed much importance to their ‘feelings’ and it means that ‘feelings’ are not important for human survival as much as it feels like to be.

We have to ask why are these layers required in a human-being for survival and meaningful existence. So, in order to understand that, let us keep adding these layers to a machine and decide at what point will we say that it is indistinguishable from a human-being.

Let’s start with ‘doing’. Imagine a robot such as Alexa doing everything such as holding a conversation, responding to you well, etc. Would you call it a human-being? I don’t think so. Because, when you ask “How are you?”, it won’t tell you about what is going on in its life. Similarly, if you throw hot water at it, it will not sense it and verbally scold you. So, ‘doing’ alone is not enough.

Let’s add ‘thinking’ to it. Alexa processes the stimulus and information on its own (not reactively) and proactively says to you “Hey! Next week is all sunny and outdoorsy, do you want to go to the beach?”. It almost feels like the machine can pass through as a human-being until you say something like “Sounds good, I like the sun, sand, cold water on my feet, the gravel, beer, coconuts… it is just relaxing…and yes, water sports! What do  you prefer water sports or collecting shells…for me it depends on my mood…how about you?” You see, thinking is only about analyzing all the bits and pieces of information and presenting it. It cannot take sides nd have opinions.  Alexa would say something like “I  don’t have an opinion or I cannot have an opinion”. It can have a conversation based on factual data points, but it cannot have an opinion as opinions would ultimately need you to imagine how it would feel.

So, ultimately it comes down to ‘feeling’. Imagination is also nothing but feeling in some sense. It is ultimately the ability to feel that will make you come to conclusions and have opinions. So, it is because we ‘feel’, we ‘do’…not vice-versa.

But, even just feelings won’t make it pass the “How are you?” test. To answer the “how are you?” question, the machine should be able to imagine its life, process its life (like the recent happenings in memory) and bring out a separate identity out of it and respond. It should be able to imagine the recent and projected happenings, process those happenings and feel them and then decide whether it feels good or bad to feel that particular way. Now, that opinion on what is called ‘doing bad’ and ‘doing good’ is very subjective. Even if give the same data to different human-beings, they all will have different opinions. So, if the machines are to feel then different machines too should have different opinions and different answers for the same data.

But, then even if it happens, will we ever know it? Feeling is a very personal experience. I know that I feel. I don’t exactly know if somebody else feels or not, but I can imagine to some extent. I also believe that other humans too feel just like me. But the moment it comes to machines, we may not trust them in their ability to feel, right? Like, what does a machine saying “I am feeling great” mean, would we relate to it? Would we feel it? Not sure humans will do that. So, we may not even know even if machines will eventually feel, and will we be able to trust those feelings and understand them?

Lastly, do feelings need us to be conscious?

Our feelings are fleeting, they always keep changing. So, the question is: do our feelings towards something change when what the entity means to us changes or does the meaning of something for us change when our feeling towards it changes or is the feeling towards an entity and the meaning of that entity in our life is changing at the same time? How we feel about our life right now impacts or affects how we feel about anything or any activity right now! If we feel positive about ourselves, we will have a positive take about stuff and activities right now. Similarly, when a stimulus is right in front of us, like somebody eating a chocolate bar in front of us, you will have a strong sensation or feeling to eat that chocolate bar. Whereas if the same bar is in the fridge, you will feel a little less sensation to eat, and if there is no chocolate bar in the house, then you will feel the compulsion to eat much lesser.

Humans are always feeling, even if it doesn’t seem so. In fact, the lifecycle of feelings is like: you want to do something (set some goal), you feel like something which causes you to set it, and then you work towards it (feels a certain way) and then when you achieve it (you feel a certain way) and you enjoy it and then you are complete with that feeling. You will look back at that accomplishment or achievement and you will feel a certain way which is different from how you felt before. This happens to everyone in any situation anywhere in the world, whether rich or poor, qualified or unqualified, men or women, child or adult, and therefore it is this cycle that seems to be the constant in life, almost like machines always searching to feel good. This is why life seems to be the same whether you’re rich or poor, educated or uneducated, man or woman, etc. This phenomenon almost seems like consciousness is expressing a pre-defined expression through us in the form of feelings. And that is why I say that it looks like we live in the consciousness with a receiver (an ear) for that expression that needs to be expressed.

Think about it, thank you.