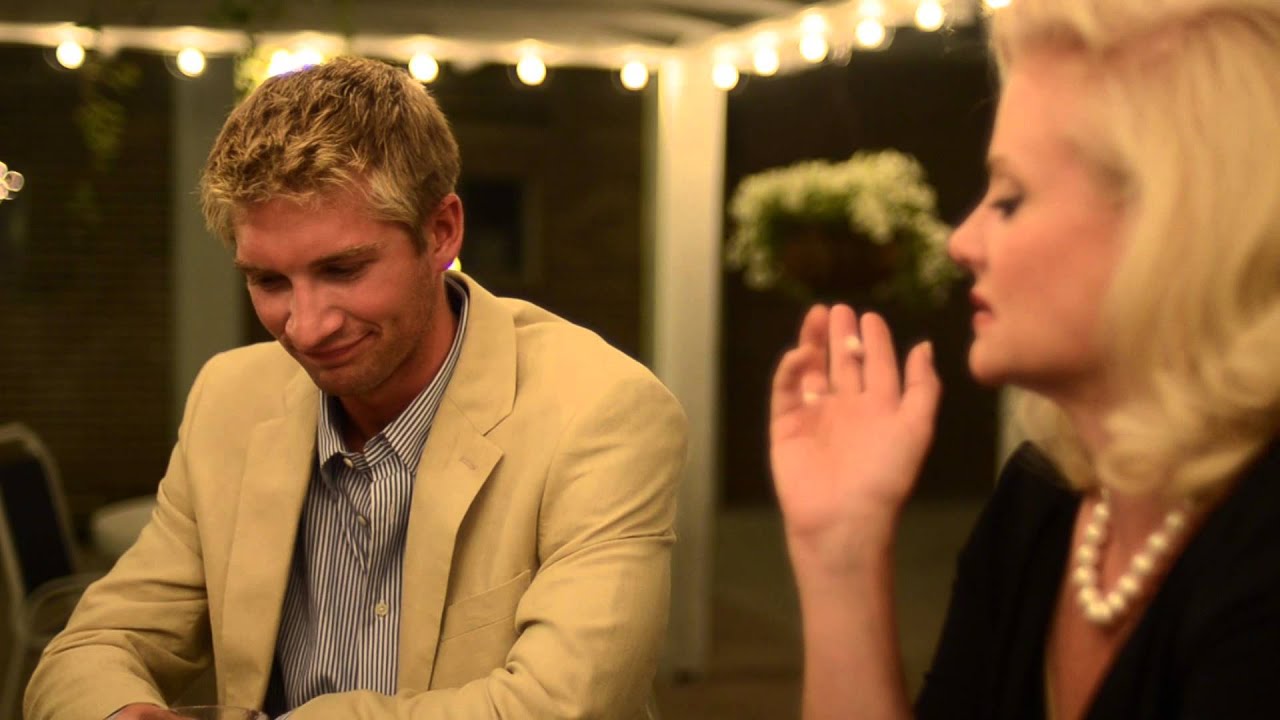 When you think you are better at something than others or when you think what you have (a possession) is better than what others have, then you will get an internal feeling to show others about what you have or what you are better at. So, you talk about it, and you want others to realise that what you have is better. Although it is not required in the particular context, people generally use the context as an opportunity and force fit the need to tell others about their possession or how they are better at something than others. This is taking pride in oneself, wanting others to appreciate what you have, and wanting others to appreciate what you achieved in life. Eventually, the person would want to ascertain a sense of superiority about himself over others and want the other people to agree that he and his possessions are superior to what others could achieve. A person who feels superior would usually not want to care about what others in the room have to say as listening to them will make him inferior in his own eyes. The opposite of the above is you feeling that what you have is inferior to what others have, not wanting to show it, not wanting to talk about it, and not wanting others to realise that your possession or virtue is inferior to what they have. This leads to self-loath, self-dislike, wanting others to understand why you’re possession is inferior, wanting others to understand your situation. It is a form of justification you put to the world for your current situation. Eventually, the person would want other people to agree with him that there is a situational issue or fatalistic issue because of which he is inferior and not necessarily the lack of own traits. This too is not required in the context, but people would usually bring it in their conversations. A person who feels inferior might actually over-justify themselves, take over-care in not offending others, and might show signs of over obedience and over-listening to other people (opposite of the person who feels superior).
You can observe these signs in almost in any discussion between two or more individuals. It will always come out, and in both these cases, the person is calling out saying “Give me more respect because I am so and so” or “Give me more respect because I could’ve been so and so had this not been my situation”. If you observe this behavior within yourself or others and will be aware of this behavior, then that is a good step towards positive change to normalcy and happiness. Neither do you need other people to sympathize with you and agree with your justification nor do you need other people to praise you for your achievements and possessions. Life has to be lived without the need for either of these two.

Hope this is helpful, thank you.