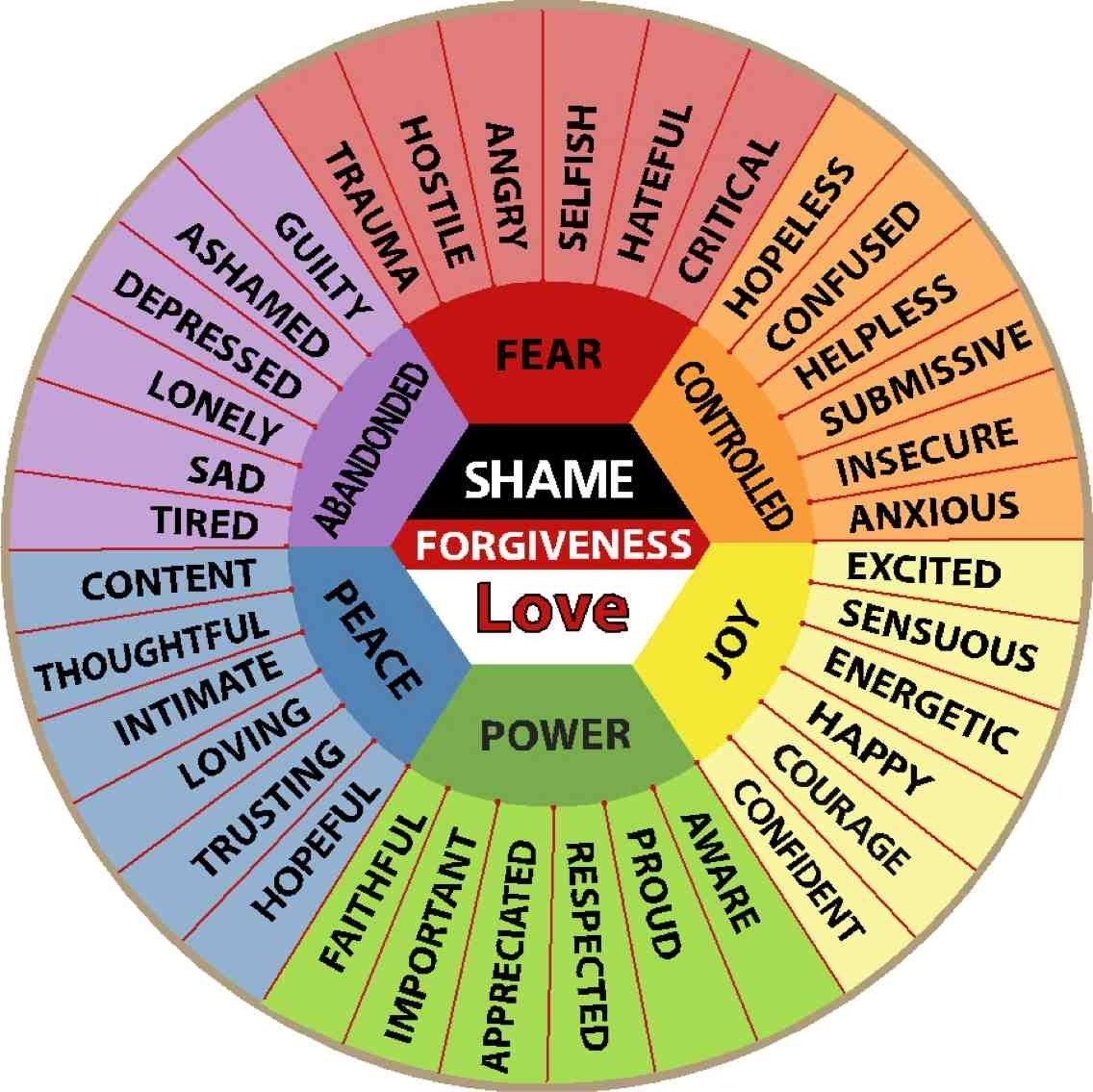 As an individual you have certain weaknesses. For example, you are afraid that your child will be hurt if he falls down. Also, it will lead to his health issues, money to be spent on hospitals, etc. So when your child does something which has a risk of him or her falling down and injuring themselves, you get angry.

You get angry when an external agent causes you to trigger your fear and insecurity. In this case, you get angry on your kid because it is his or her behaviour that is externally triggering the possibility of that insecurity.

You get sad when the agent is you yourself. When you have done something that triggered the fear or insecurity, then you become sad. You will also be disappointed by your behaviour or performance.

You feel guilty when your actions have impacted somebody else negatively. It is the exact opposite of anger.

A person feeling guilty in general, sometimes allegedly because of small things and sometimes without knowing why, may have been indoctrinated into feeling constant guilt by a violent social environment. Their guilt is likely deeply connected to their fear of other people’s judgment and rejection. It also likely is a form of overcompensation for the violence of others–people, particularly small children, tend to blame themselves when other people do destructive things because it affords an explanation and an illusion of control. People who have suffered abuse at the hands of people they deeply fear may carry around an immense weight of guilt for years, without understanding that they are taking the blame for other people’s behavior, or that they have wrongly believed people who told them their bad treatment was their own fault.

Both anger and sadness are reactive emotions – it means you are emoting to something that happened already. On the other hand, anxiety is something that happens when your stakes are high and you do not know exactly what will be going wrong. For example, a job interview, you exactly don’t know what will go wrong but as the stakes are high you cannot afford to do anything wrong or from anything wrong happening.

If you observe carefully, the root -cause of all these four emotions (anger, sadness, anxiety, and guilt) is the fear that something wrong will happen or the fear of tapping into your insecurity.

Hope this is useful, thanks!

One thought on “Fear the root of Anger, Sadness, Anxiety, and Guilt”